A fourth-generation Californian, born in Redondo Beach, Beth’s been
living in Marin for over 30 years. She puts bread on the table and cat
food in the bowl by writing and editing in the wonderful world of
advertising—hey, it’s a living! Former professions include radio
announcer/programmer, vocalist, and audio and video producer. To Hell
& Bach professes no musical borders, and was conceived as a journey
through time and genres, via historical, mythological, poetic and purely
musical motifs—but ultimately, it just hopes to cock an ear, or raise
an eyebrow along the way.

With Your Host:  Beth Underwood 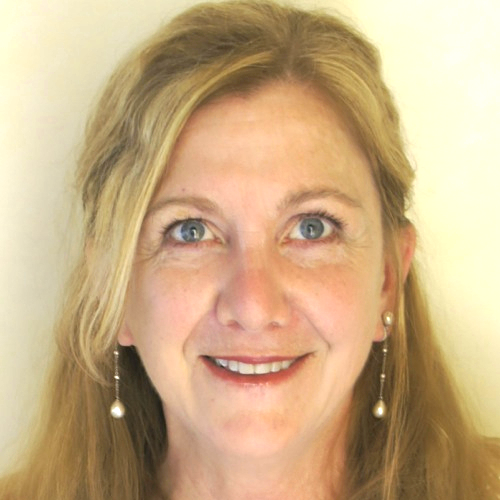