Midnight In Luxembourg pays homage to late 50's and early 60's indigenous releases by record companies based (primarily) in London.  While focused on rock, pop, instrumental and bluebeat, traces of skiffle, soundtrack and trad jazz can be expected. Most of these records were never played on US radio stations and were only heard in the UK on radio stations such as Radio Luxembourg owing to the restricted playlists of the BBC. Each month the timeframe is extended one more month, providing a roll out of the history of British records one month at a time. 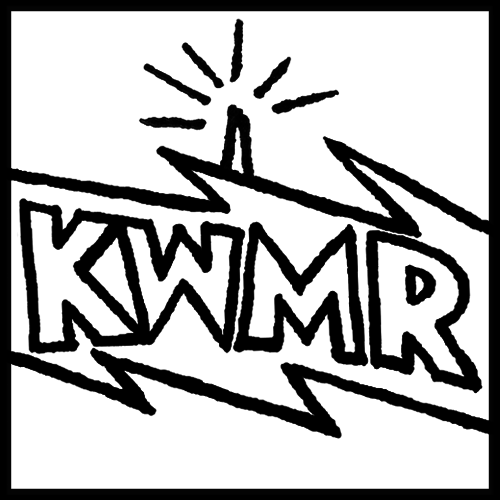