Ken Eichstaedt
"The Celtic Universe" has been on KWMR since late 2000. Hosts Loretta Farley and Lyons Filmer present music from all over the Celtic
diaspora: Ireland, Wales, Scotland, England, Brittany, Gallicia, Cape
Breton, Newfoundland, Québec, the U.S. We bring musicians on-air, both
in-studio and on the phone, and love to feature Bay Area performers and
the venues that host them. 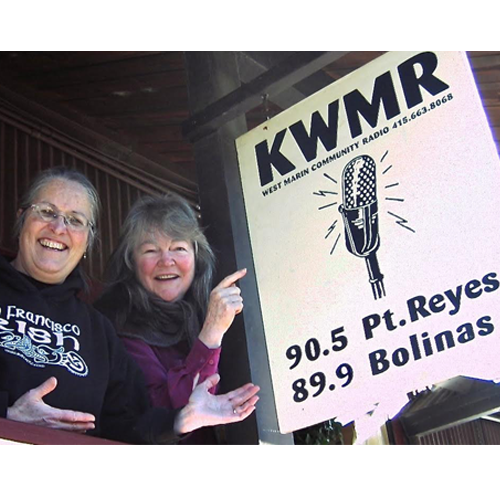